It was really too early for garage sale season. But the column in the paper did have a couple of possibilities. One, a “Giant Jumble and Plant sale” looked promising. Just say plant sale and I’m there. It was at Point Ellice House, and was a fundraising sale for this little gem surrounded by what is now an industrial area.

We were so lucky to arrive, just as a woman dressed in a long black dress and a black straw hat with feathers, invited anyone interested, on a free tour of the house. Bill and I gave each other a glance and both quickly fell in behind the lady in black, the tour guide by the name of Gail.

Now hopefully I’ve got my facts right.  Ellice House was originally built by the Warks for their son and his wife as a wedding present. Later, in 1867, it became the property of Gold Rush magnate and Commissioner, Peter O’Reilly. 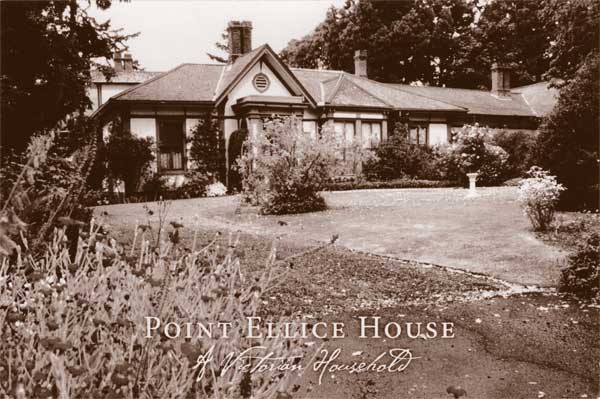 In 1974 the house and all its contents were sold to the BC government. When they said all its contents, they meant it. From the dishes and cutlery, linens, the stove, the games and even letters. According to the brochure, “it is now one of the largest collections of Victoriana in its original privileged Victorian home.”

We entered by the back door, just off the verandah and were lead into the scullery and then the kitchen. We weren’t allowed to use a flash, so could only take photos and keep our fingers crossed that they would turn out. 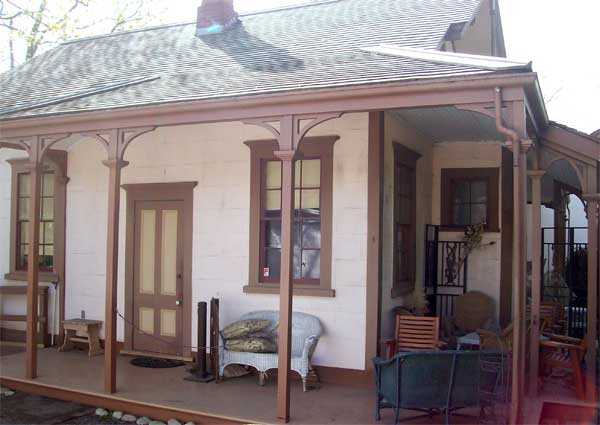 All the pots waiting on the work table by the window, glowed in the morning light. 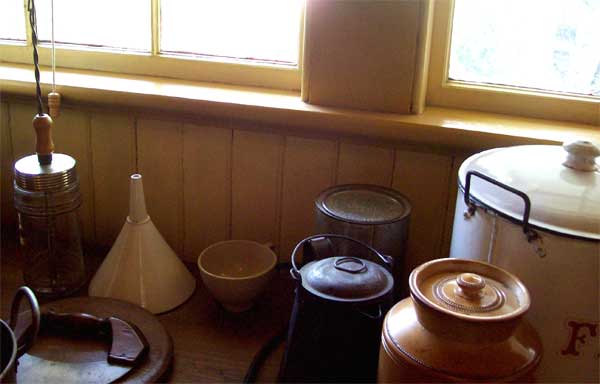 I’m kind of proud of the this photo, taken in the butler’s room, of the silver service catching and bending reflections of the curtains in the window. Sometimes you can get lucky. 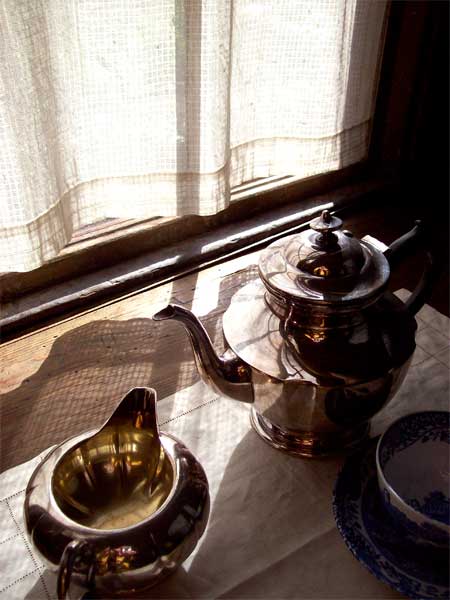 Imagine the staff scurrying off at the sound of the bells, to wait on one of the O’Reillys. 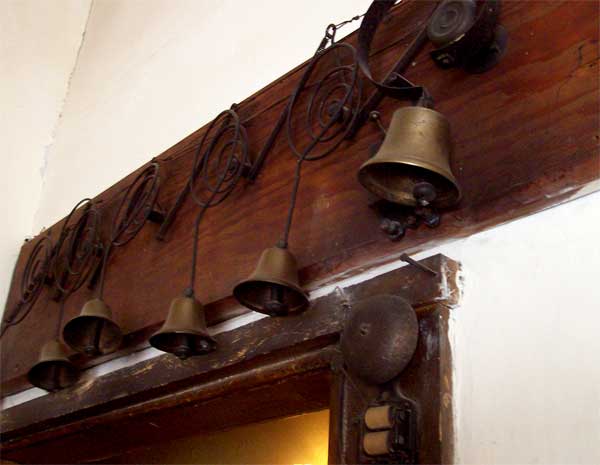 The dining room, a Victorian period piece, all set for a gracious meal, perhaps with the Prime Minister or some other members of the elite of Victoria at the time. 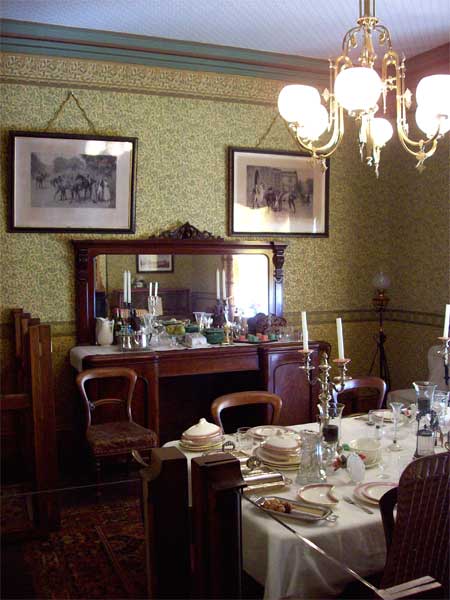 If we were to follow this path it would take us to a set of stairs that would lead to the Gorge Waterway dock below where visitors embarked on boats to take them back to the Victoria harbour. 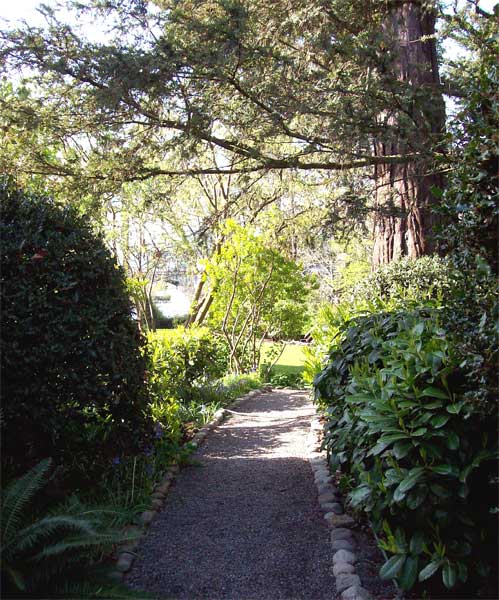 After the tour, we shopped the Jumble and found a few treasures, a little rag rug for the kitchen floor, a bright yellow throw for the couch or a daybed. No plants though. Nothing there that we didn’t already have. Ah well.

Then on to a flee market in Esquimalt. Tables and tables of treasures. And we found a treasure too, an album by Joni Mitchell, called “Wild Things Run Fast”, one that we had somehow missed! From 1982! I’m listening to it as I write. All new songs to me. Sorry Joni, don’t know how we missed this one.

And then back to the car and what did we see? Goats! Baby goats! In a little impromptu petting zoo set up in the parking lot. 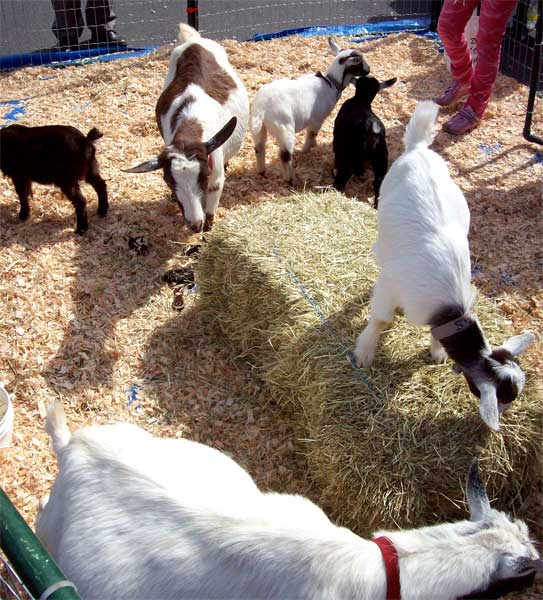 So there was a morning’s travels in time, from Victorian times and the privileged classes and their servants, to 1982 and jazz with Joni, to the present full of exuberantly bouncing baby goats or should I say kids?
Now I’m off to pick more Spring rhubarb, a Crisp with oatmeal this time I think…

16 thoughts on “Time Traveling on a Saturday Morning”